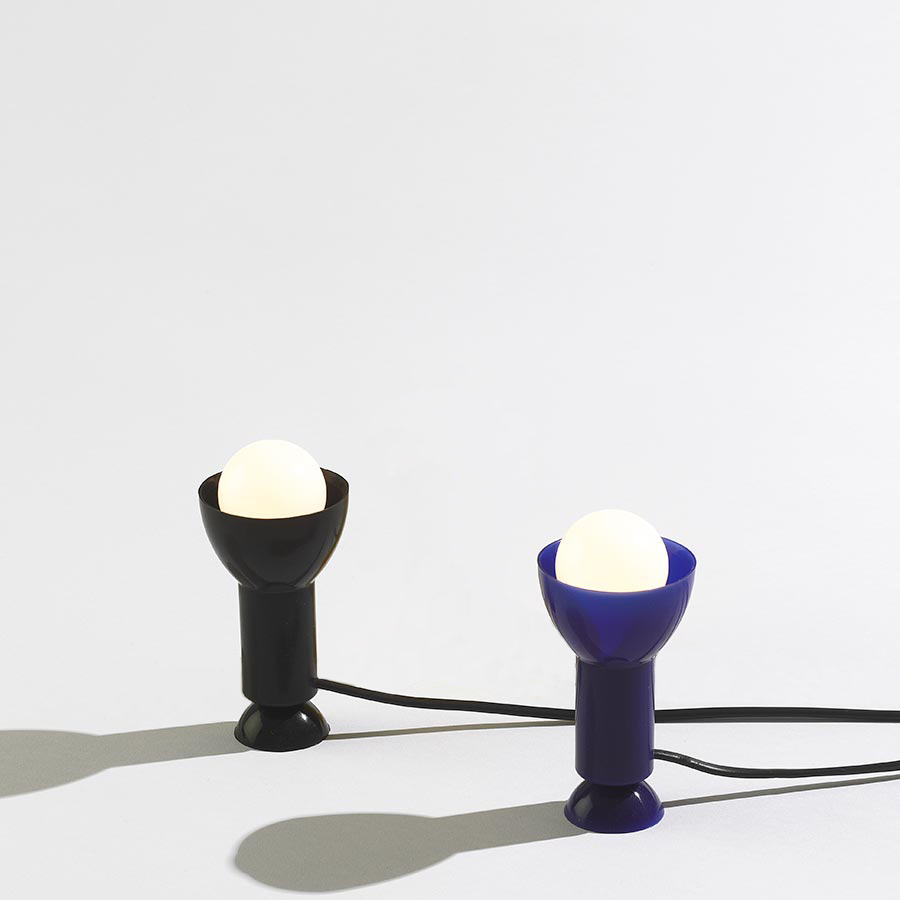 The Castiglioni brothers exposed the fun side of lighting with a conversation-starting design.

The Ventosa lamp by Achille and Pier Giacomo Castiglioni opened up a world of possibilities in lighting when it was first introduced in 1962. The Italian brothers were looking for a way to illuminate a shop’s window display and they landed on a simple suction cup, called “ventosa” in their native tongue. What emerged from their experiment was an incredibly lively, flexible design that still captivates today. 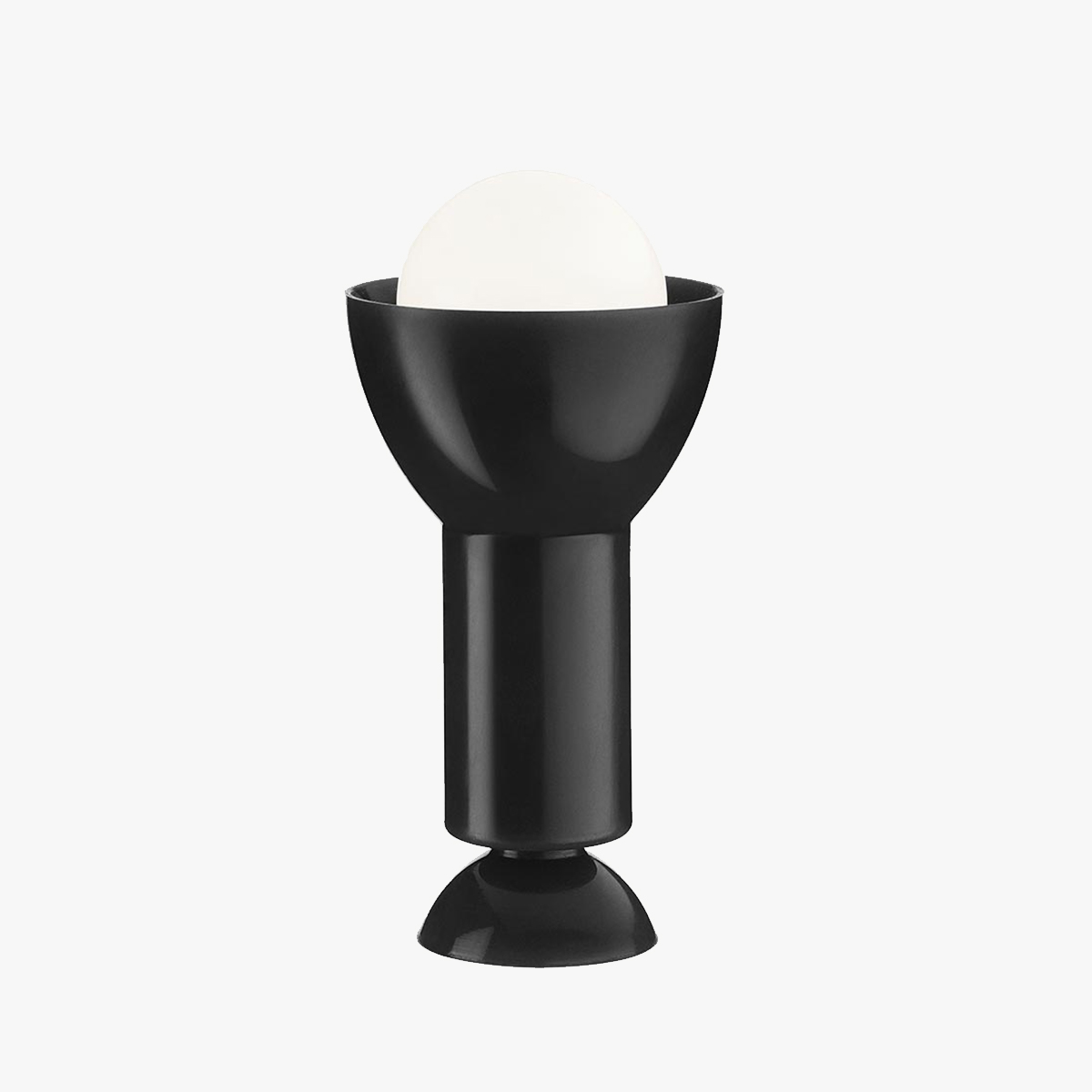 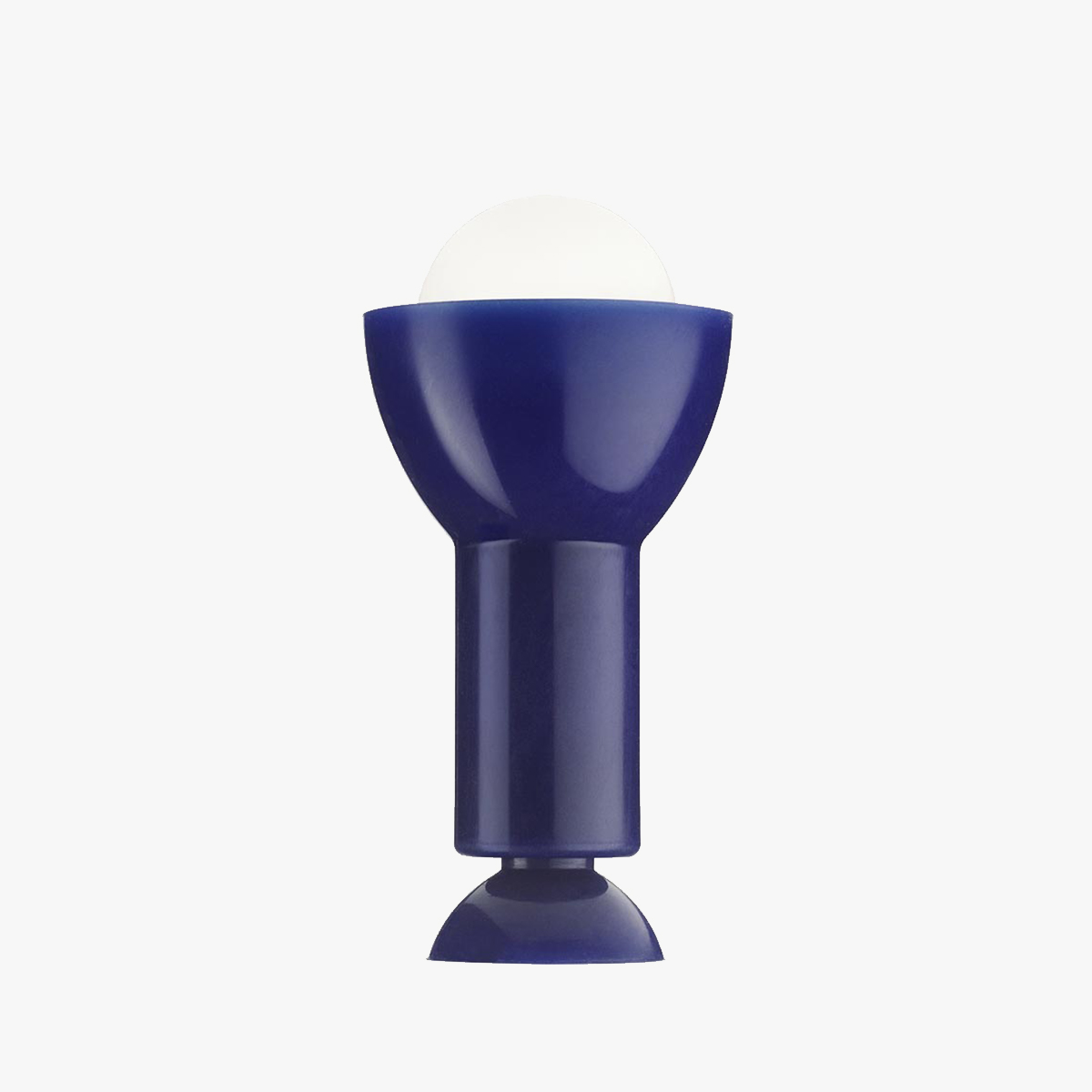 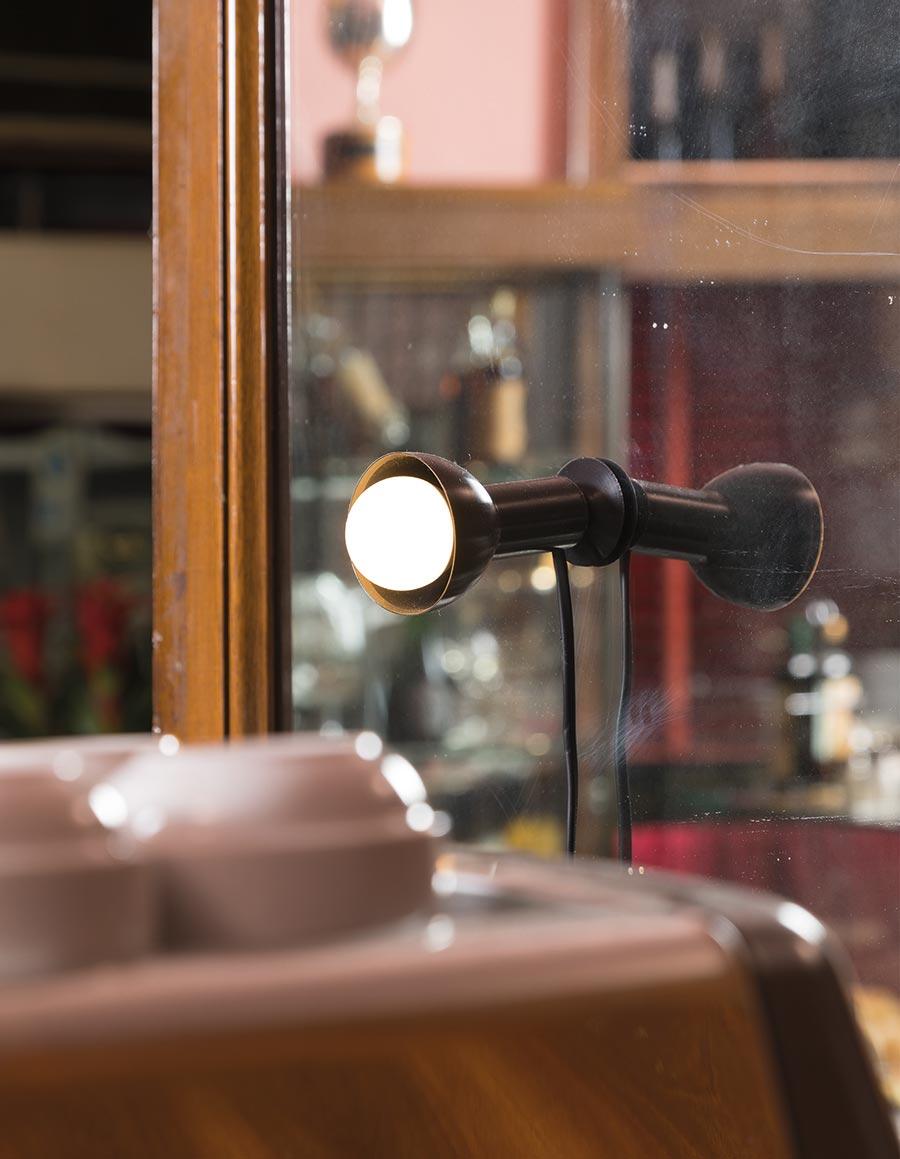 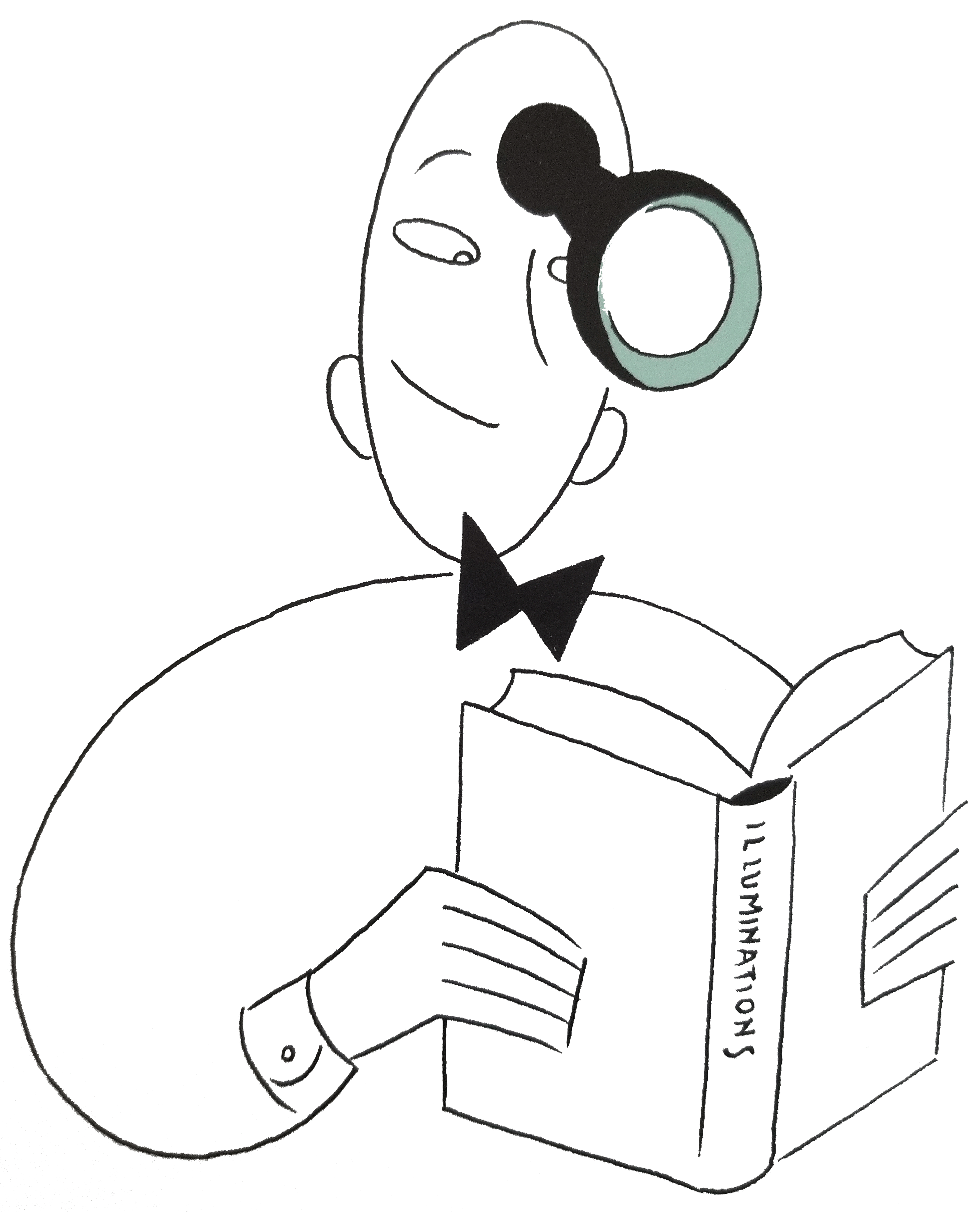 In catalog photos from the time, the design is shown affixed to a mirror, a telephone, a whisky bottle, and a man’s forehead. With Ventosa, the Castiglioni brothers suggested that artificial light was not just limited to stately chandeliers and floor lamps. Instead, lighting could be something that moves with the user, adapts to his or her routines, and injects a sense of whimsy into the everyday. This exciting idea was grounded in the spirit of playfulness that marked the Castiglioni brothers’ output. The legendary designers often turned to lighthearted references and a sense of humor in their works, while at the same time ensuring that functionality was always the guiding characteristic. 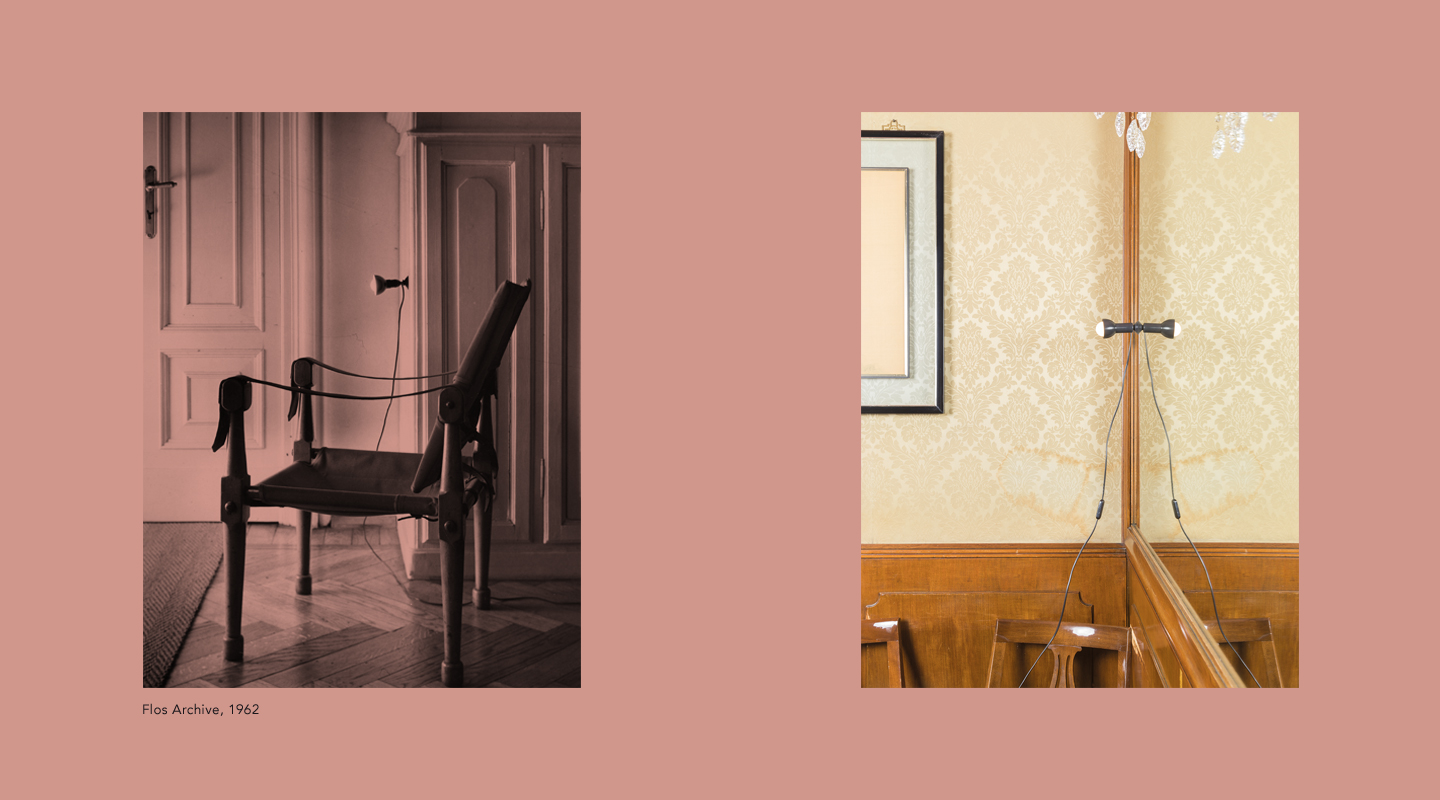 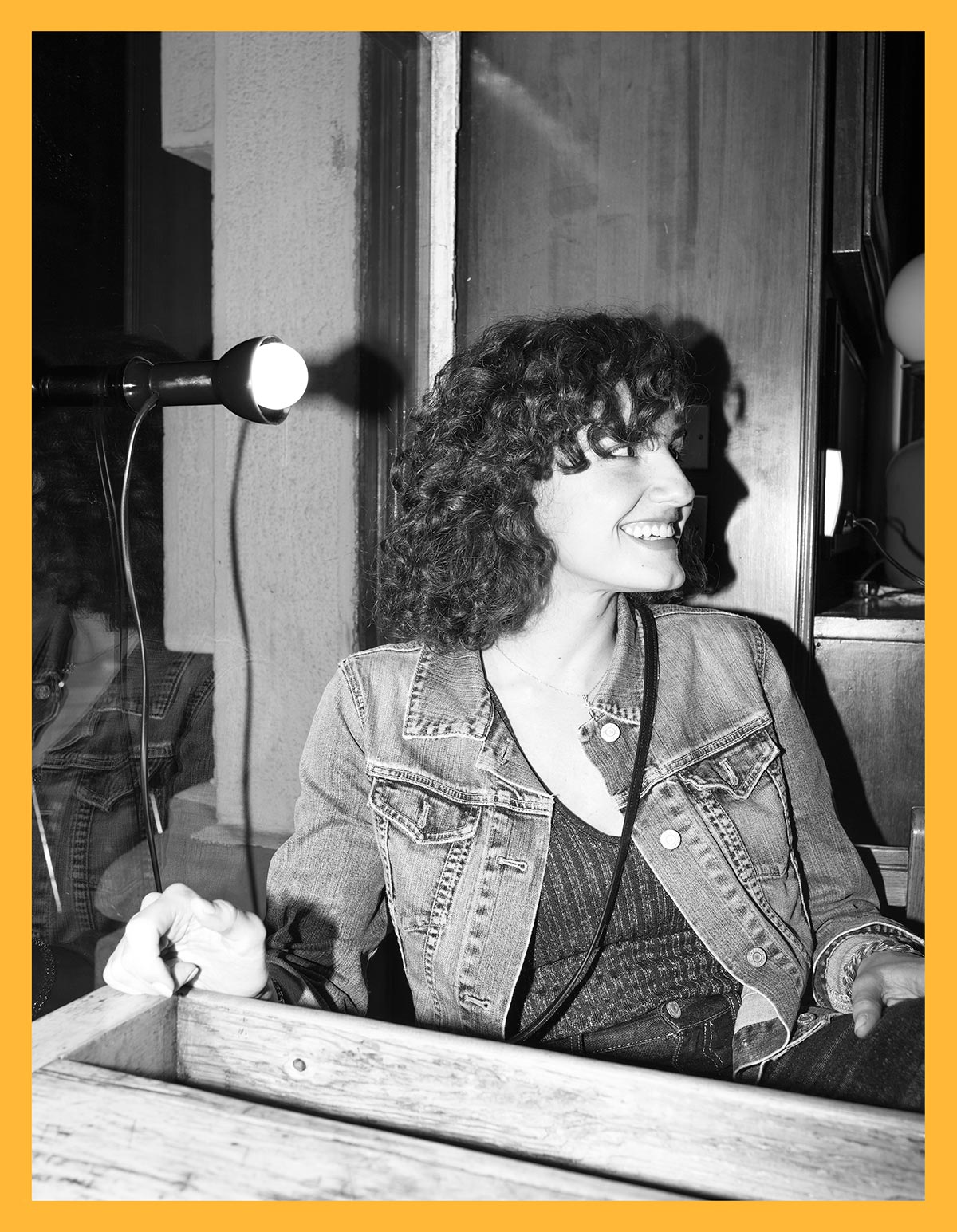 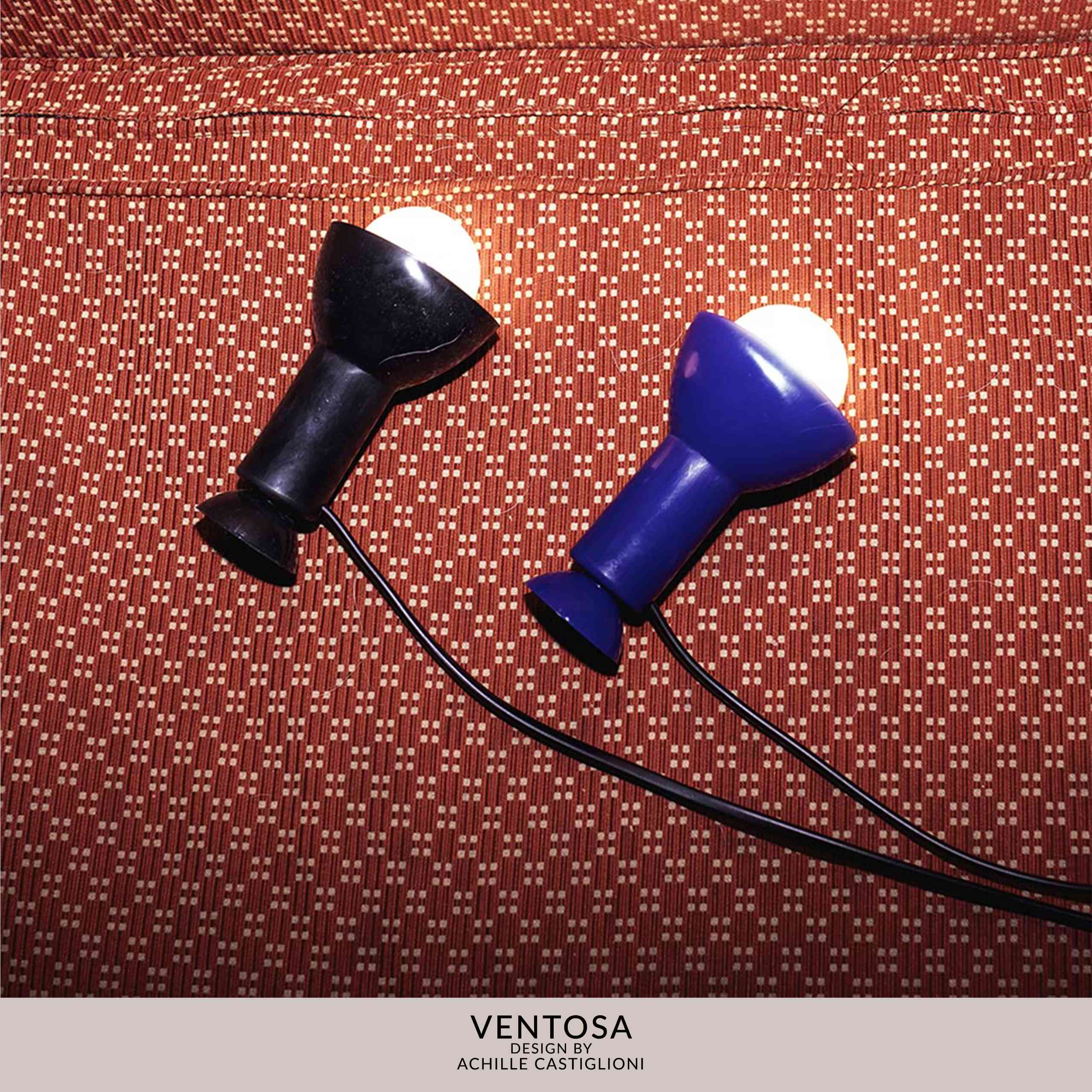 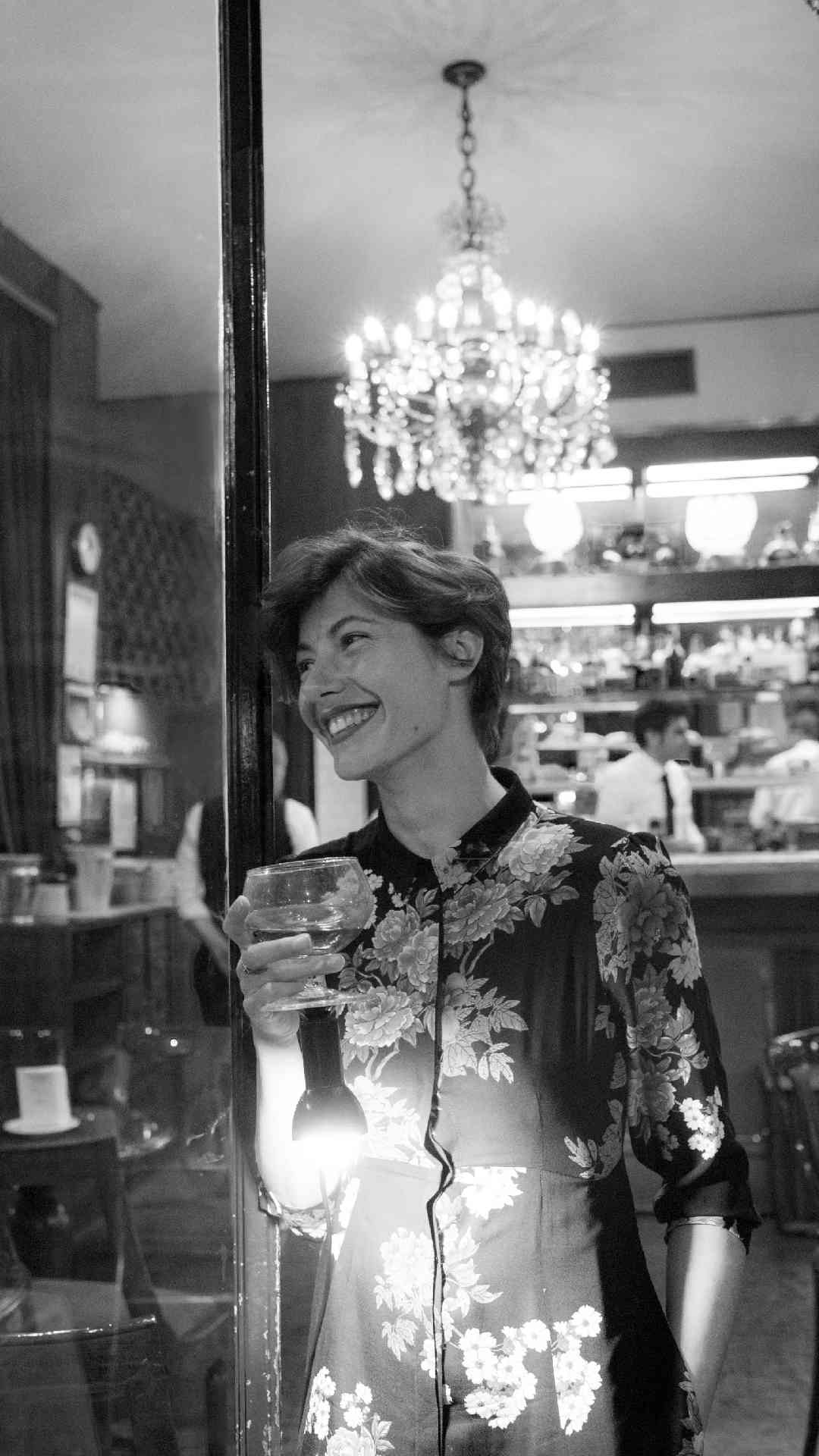 The small silicone light—just under 6 inches high—can be attached to any smooth surface within range of a power outlet. The piece offers both brilliant LED illumination and the flexibility to use the design almost anywhere. Ventosa’s clear utility and undeniable charm means that it still has relevance in today’s large and varied market.

In celebration of the 100th anniversary of Achille Castiglioni’s birth in 2018, FLOS pays tribute to this thoughtful creator by bringing one of his most delightful designs back into production in the U.S. The rerelease comes as part of a yearlong celebration of the icon’s life and work, which included an activation for Ventosa at famed Milanese watering hole Bar Basso during Salone del Mobile 2018. There, the lamp found its way onto windows, mirrors, cocktail tables, and trays of the bar’s signature Negroni Sbagliato.